Customer feedback is paramount to us. In order to serve our customers better we make great effort to get feedback on both product and service. All clients so far have rated our service 5 stars!!! Below are screenshots of what our clients are saying. 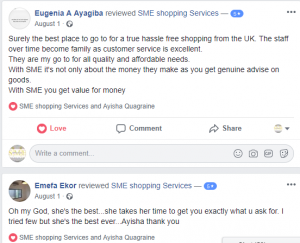 A company dedicated to helping people move abroad has ranked Ghana as the African nation with the highest cost of living.

The company, called MoveHub, based its calculations on the price of groceries, transport, bills, restaurants and renting a home. The calculation was then placed on an index, which used New York as the benchmark.

After giving New York a score of 100, MoveHub ranked other countries in relation to New York. A country that scored higher than 100 is more expensive than New York, while scoring below signals that it is cheaper.

The last five countries on the list, including Ghana, were Italy (which shared the 20th rank with Ghana), Israel, Kuwait, Japan, and New Zealand.

Though New York was used as a barometer, the USA as a country ranked number 15 because it is considerably less expensive to live in areas outside of large cities like New York.

Ghana’s population is less than 15% of Nigeria’s, which did not make the list. Having a smaller population than some of Africa’s most prosperous nations along with a higher GDP than potential competitor, Nigeria, likely drives up Ghana’s cost of living in comparison with larger populations.

The large number of expats drawn to Ghana because of its comparatively stable economy also likely contributes to a higher average cost of living. 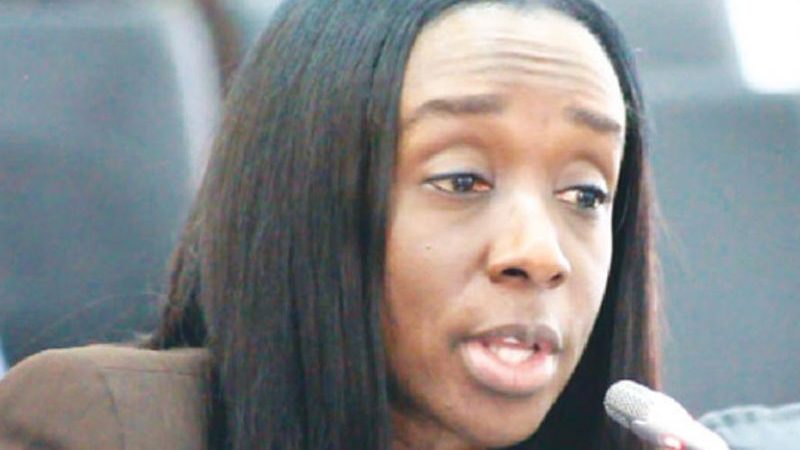 The Food and Drugs Authority (FDA), with support from the Customs Excise and Preventive Service (CEPS) of the Ghana Revenue Authority and the Volta Regional task force have impounded 8,320 packets of assorted medicines and tobacco products at the Ho, Dabala, Shia, Nyive and Aflao Borders.

The products, some of which were suspected to be fake, was concealed in cartons and sacks labelled as food products but was detected to be other items after thorough inspection and examinations at the borders.

Some of the products found were antibiotics (flucloxacillin, penicillin), analgesic and steroids (tramadol, pawafenac, dexamethasone), postinor 2 and test kits (malaria test kits, pregnancy test kits).   The identified culprits have been handed over to the police for further investigations.

Mrs Delese Mimi Darko, the Chief Executive Officer of FDA, said the FDA had since last year, increased the number of staff at the various borders and directed that surveillance activities at the various entry points be intensified to halt the smuggling of fake products through unapproved entry points.

“By regulation, the only approved point of entries for importation of medicines are the Tema Habour and the Kotoka International Airport.  “The FDA wishes to state emphatically that, medicines smuggled through unapproved routes will be confiscated and safely disposed at the expense of the owners and additionally, the culprits will be dealt with by the law.

Meanwhile, two drivers have been arrested and are assisting the Ho Regional Police command to arrest the owners of some of the seized goods.   “The public is encouraged to only purchase medicines from approved health facilities (pharmacies and over the counter medicine shops, hospitals) and also report any adverse effect, she said

With ever-advancing technologies and artificial intelligence creeping into the workforce, job security for current and future generations has never been more worrying. CKNW’s Future of Work series focuses on how British Columbia’s job market is going to evolve and how to help workers get the best possible employment opportunities in the future.

As stores continue to close throughout B.C. and the world of online shopping continues to grow, what does the future of retail look like?

Vancouver retail consultant David Ian Gray says it’s not as bleak as it looks, noting the industry is simply going through a rapid transformation

Scorgie says parents should keep an eye on sales throughout the year, so that back-to-school time is less stressful and costly. In particular, she suggests buying school supplies around June.

“End of school is the best time to shop for back-to-school,” she said, explaining that’s when most basic school items go on sale.

END_OF_DOCUMENT_TOKEN_TO_BE_REPLACED 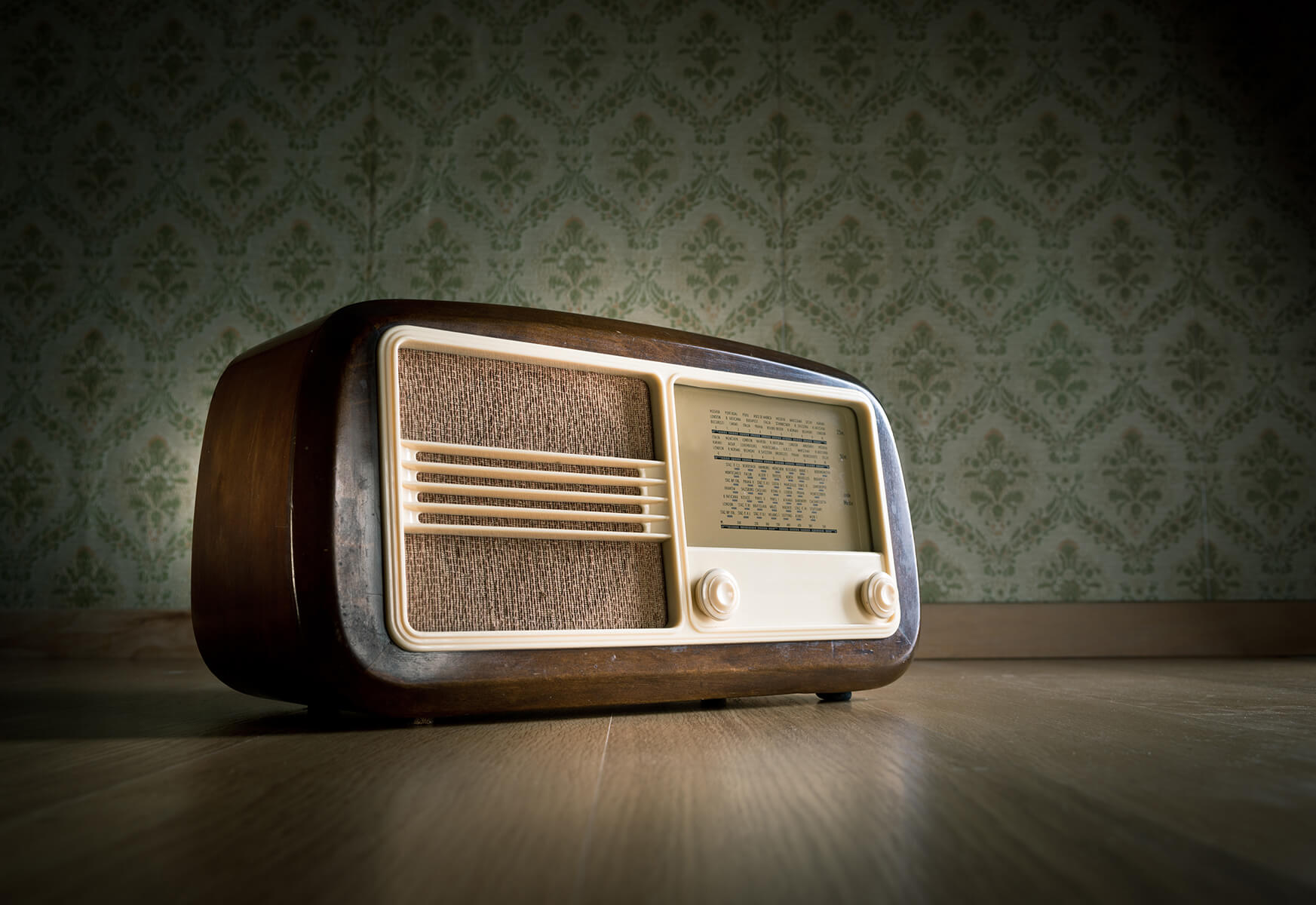 The company is rolling out its peer-to-peer shopping feature in this country Thursday. Marketplace is a new tab in the Facebook app that lets users buy and sell items in their communities. Canadians will now be able to browse a customized feed of products for sale, post their own stuff for sale, and easily use the Messenger app to contact buyers and sellers.

END_OF_DOCUMENT_TOKEN_TO_BE_REPLACED

This Month's Most Popular Posts